The Restructuring of water 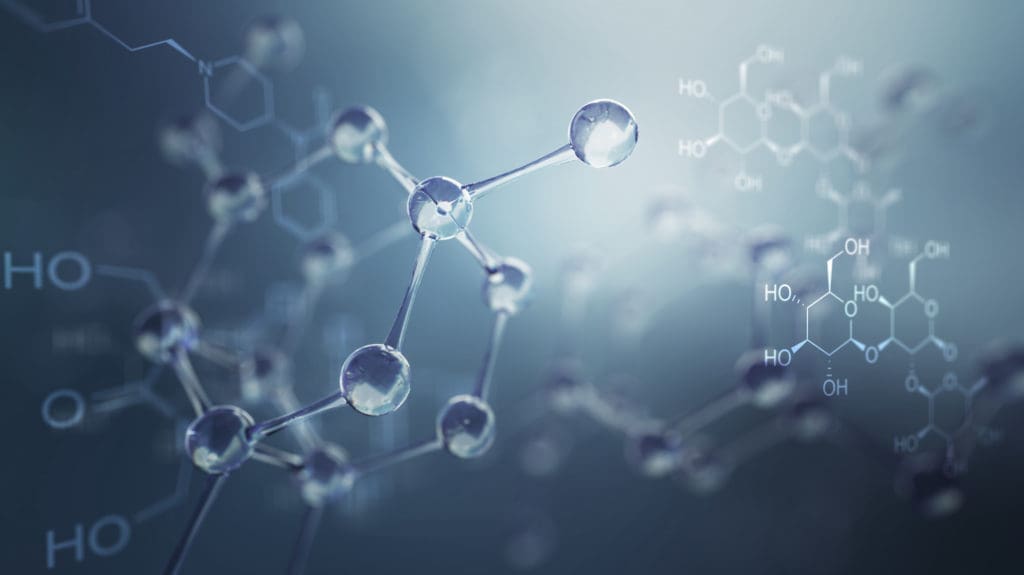 Illustration of the structure of water (hydrogen bonds)

The structure of water​

Molecular composition of Water H2O = chemical structure​
The structure of matter is more important than its chemical composition!​

The restructuring of water involves MOVEMENTS and MAGNETISM​

​This molecular structure of water would be an interface, an “information reader” and a “transmitter” of the natural energy (including the energy of the quantum vacuum) arounds us.​

There is a strong interaction of energy (= mutual and amplified transfer of energy), between the kinetic energy of a swirling flux (= vortex) and the magnetic field emitted by permanent magnets; the lines of the swirls are hydrodynamic force lines. The electromagnetic force potential will be proportional to the potential of the swirling speeds and the power of the permanent magnets! The combination of these two forces will restructure the water.​ 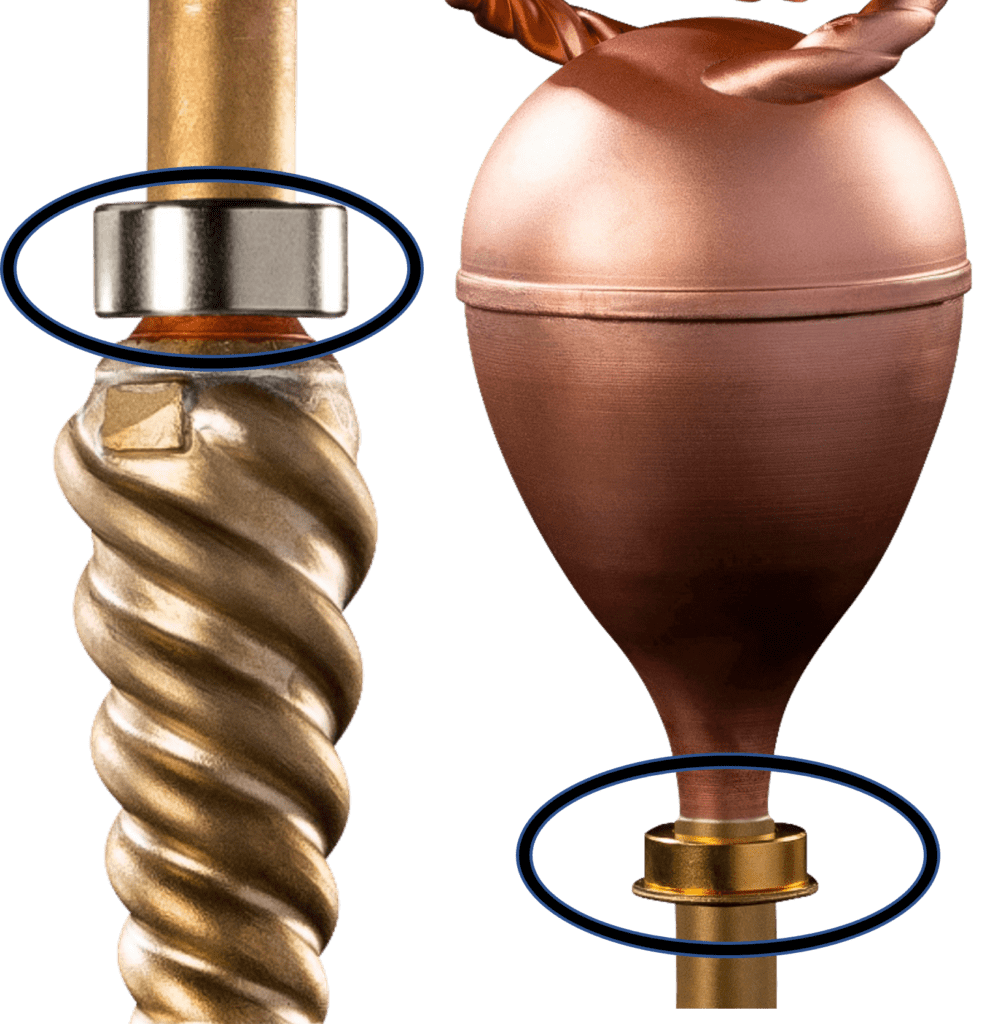 The structure of dynamized water ​

Natural water is water that is structured from a molecular point of view. This structuring is possible thanks to the fact that the water molecule is a dipole (there is a potential difference between the Oxygen atom (negative charge) & Hydrogen atom (positive charge) which allows hydrogen bonds (or non-covalent bonds) between water molecules which are formed via their electrons (= waves & corpuscles). These molecular bonds are made not only between water molecules but also between these water molecules and other molecules (water is a solvent). These bonds represent the structure of water that forms clusters (aggregates) of molecules structured in dynamic polygonal shapes that differ according to the energy flowing through them. These chains of water molecules reorganize every picosecond! The structure of water is therefore composed of different forms of ephemeral associations, but statistically durable! The structuring of water seems to be influenced by the energy to which it is exposed.

This energy is found on the one hand in the ionized salts present in water (i.e. its minerals) and on the other hand in nature (either electromagnetic, magnetic, gravitational energy, etc.) which surrounds it.

It also seems that dynamized water is water that most often has a hexagonal structure (when observed in the form of a crystal) comparable to that of natural water that spontaneously springs from its source.

The hexagonal geometric structure of water appears to be the most consistent molecular form of it. This hexagonal structure would allow it to capture, decode and transmit energy frequencies (= information) which cross it (and which come from our environment) and which would play a role in cellular communication and therefore life! (see in this regard the works of Mu Shik Jon, Emilio Del Giudice, Jacques Benveniste, Marc Henry and Luc Montagnier). The structure of water is an interconnected liquid network that is a vector of information and a code reader that would allow the transmission and interpretation of bioelectric signals between cells.

Besides, water molecules adopt a chiral (mirror) helical structure due to their interaction with the spiral structure of DNA; A change in the molecular structure of water (via its stronger or weaker hydrogen bonds) around the DNA molecule, can lead to changes in the structure and function of DNA! ; Source: Steven A. Corcelli – Department of Chemistry and Biochemistry, University of Notre Dame, Notre Dame, Indiana, United States 2017

« Nothing is lost, nothing is created, everything is transformed » Antoine Lavoisier 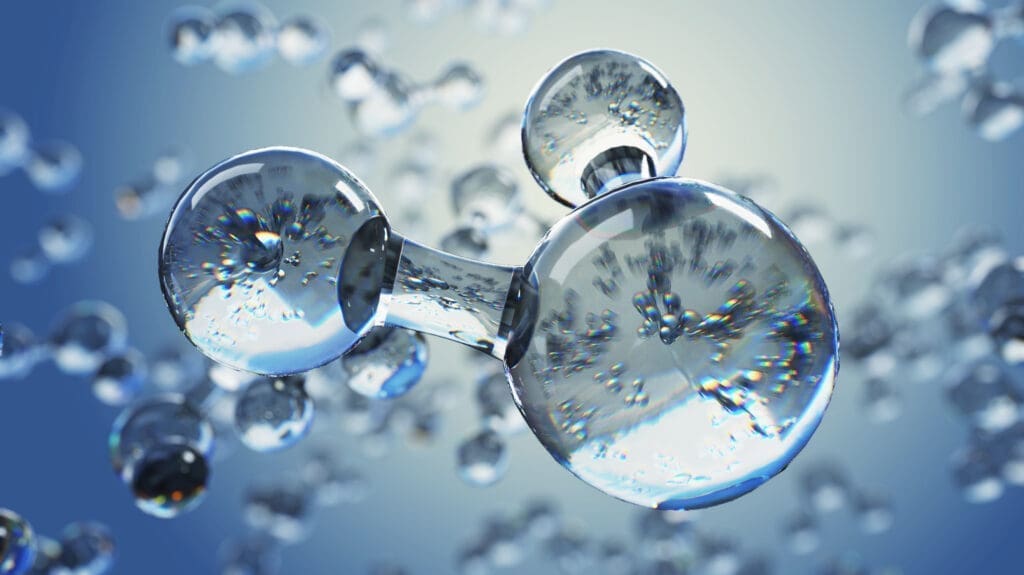 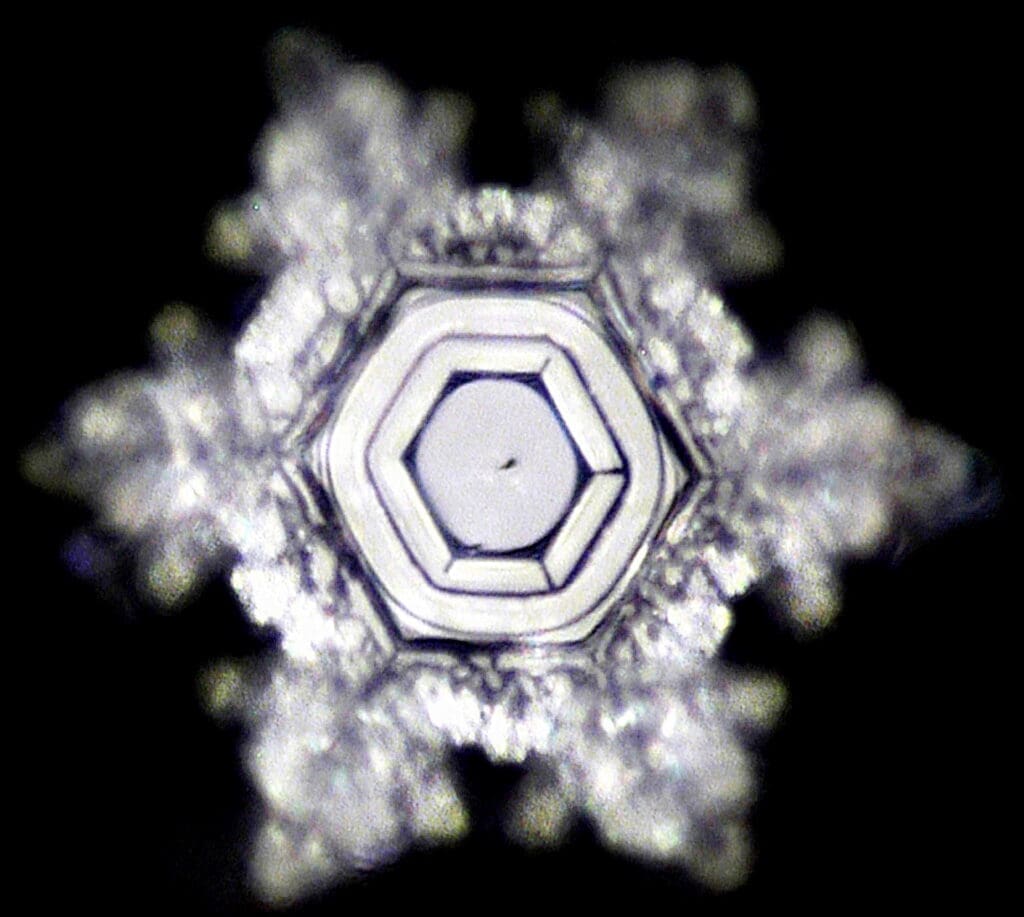 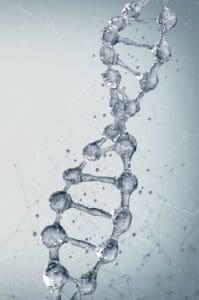