Dynamized water is filled with energy​

We have seen therefore that water has a vital energy which comes from the movements of its natural dynamics and from the natural energy of the environment which surrounds it to be its interface with respect to the living biological systems which drink or bathe in it! Water captures, stores and transmits:​

​The Biodynamizer® reproduces these conditions in order to communicate to the dynamized water the energy characteristics comparable to water which gushes or flows in its natural environment. This energy will be transmitted to the body energy (aura). See the electrophotonic analyzes on this subject. Indeed any conductive liquid (water with minerals = city water) in movement (vortex) in a metal tube (copper) which is exposed to magnetic fields (permanent magnets) sees born within electric currents with electronegative charge which will ionize the water (electron transfers which will modify its electrical charge) and this in proportion to the speed of the water flow (amplitude) and the power of the magnetic fields emitted. This energy will feed what is called the membrane voltage of cells (electronegative charge between – 50 mV & – 90 mV) which is used to open and close their ion channels which are voltage dependent and which allow nutrients to enter and toxins-waste to exit from the body (= activation of cellular exchange -> functioning of metabolism).​ 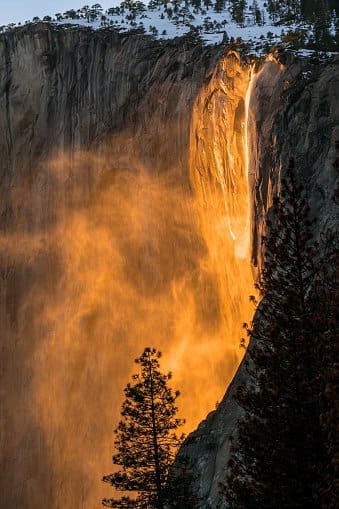